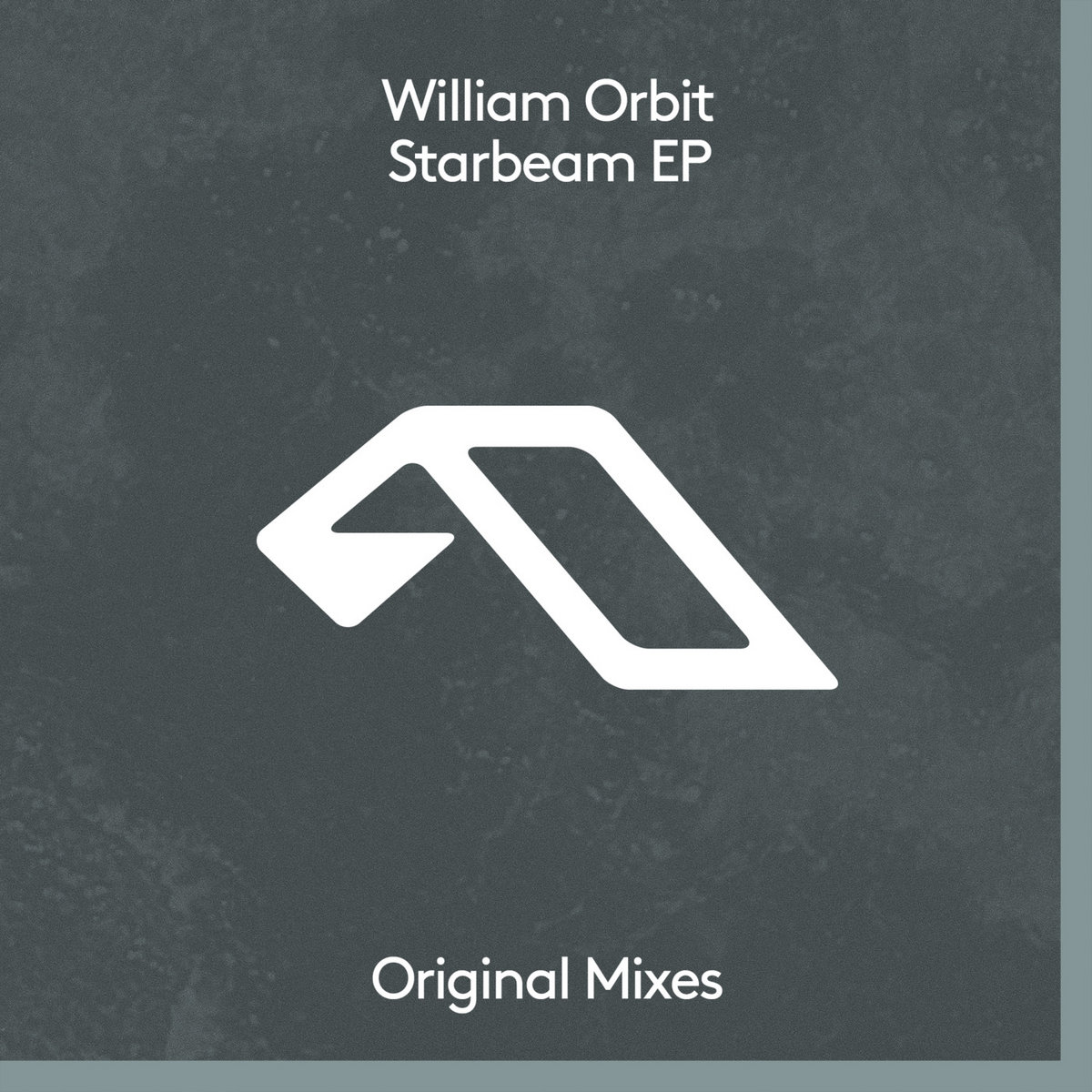 Consider as a pioneer of electronic music William Orbit has a new release, and new music from him is something that we must listen to.

Released by Anjunadeep we have Starbeam EP by William Orbit featuring the tracks Starbeam with his extended mix by Shocklee, Wordsworth, Diso, and Águilas with his Instrumental Mix in collaboration with Lido Pimienta.

Once again all the experience from William Orbit push the music and culture further and further, listen to all the release, and get yours here: https://bit.ly/3pIwVez