https://www.youtube.com/watch?v=u0nB1Unh5G0 Song for Alpha by Daniel Avery was released on April 2018, quite a different time from now, if you haven´t listened to it, or if you want to enjoy it once more this is the perfect chance. Also, you can obtain it physically at the Phantasy store here: https://bit.ly/2zjrH2z

https://www.youtube.com/watch?v=WROqVhmh86I This track is called Aginah, taken from the Song For Alpha sessions. https://fanlink.to/DAparis Visuals by Keffer 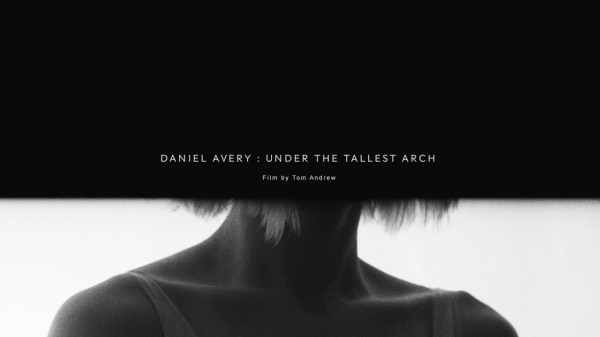 https://www.youtube.com/watch?v=u0nB1Unh5G0 Five years after his critically acclaimed debut Drone Logic, London-based producer Daniel Avery has announced the release of his highly anticipated second album Song For Alpha, set for release on 6th April 2018, via Phantasy. In the years since his debut, Avery has helmed a DJ-Kicks mix CD, resided over a monthly radio show for NTS Live, curated an... END_OF_DOCUMENT_TOKEN_TO_BE_REPLACED