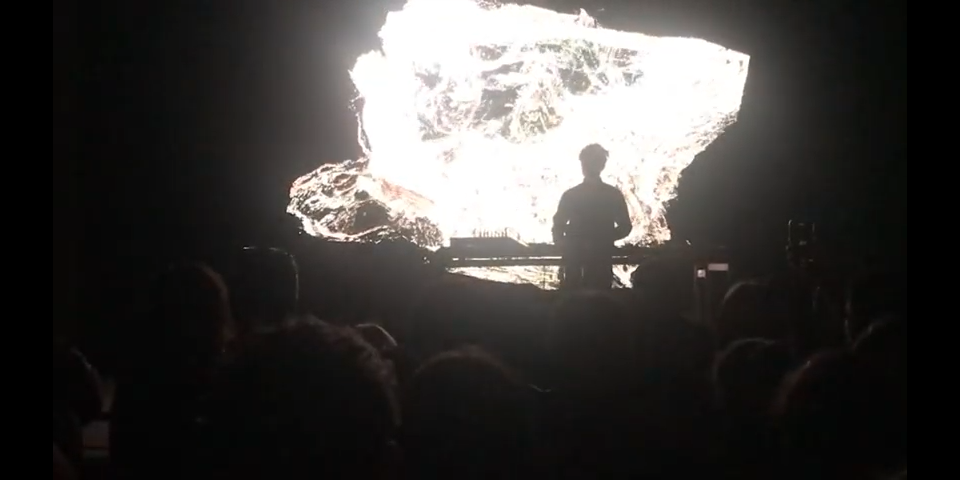 Kurokawa continues to pursue the relationship between nature and the manufactured world in his Latin American premiere of subassemblies at MUTEK MX. A concert, art installation, sculpture exhibition and screening, subassemblies is ultimately an architectural project based on 3D data of building ruins and the encroaching nature that surrounds them. Kurokawa distorts and reconstructs that data to render rebuilt architecture that floats between nature and human-made, abstract and concrete—an in-motion hybrid reality that, through its layers of order and disorder, renews history’s accepted timeline and exposes the forces of nature and art for their combined possibilities.